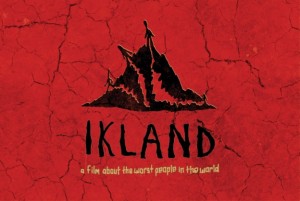 Ikland, the compelling new Spectacle Films documentary from directors Cevin Soling and David Hilbert is quickly gaining ground as one of the most talked-about films of the year. Having recently completed a run at Greenwich Village's QUAD CINEMA, Ikland has garnered positive reviews from the likes of Variety, The New York Times and The Village Voice, among others. Ikland is enjoying a limited run of art-film houses and standard cinemas, before an international roll-out on DVD later this year. The film was a recent winner in the documentary category at The Boston Film Festival.